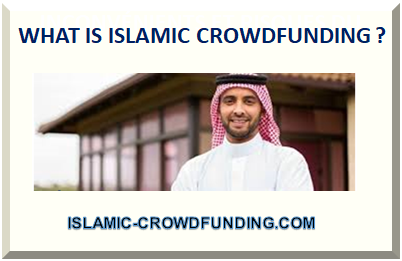 WHAT IS ISLAMIC CROWDFUNDING ?

Islamic crowdfunding is by definition a shariah conform financing option that includes funding a project with funds sourced from a group of investors in favour of a muslim borrower and where the funding campaign and related transactions are done through an islamic crowdfunding site which follows islamic principles. 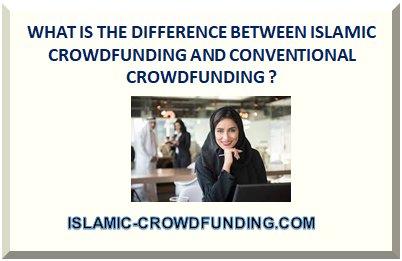 The difference between islamic crowdfunding and conventional crowdsourcing like practiced in the western world is not given basically when looking to the mechanisms used to raise funds: investors (crowd) contribute to the financing of a project sharing profits and losses with the borrower or project promoter.

The critical differences between both forms of crowdfunding reside on the following:

Islamic crowdfunding consists of a major additional financing instrument within Islamic Finance. This important way of lending is the first change since the emergence of Sharia compliant finance.

Sharia compliant crowdfunding is a financing mechanism where cash is raised from a number of people using an platform in compliance with the rules of Islamic Sharia. It links investors with entrepreneurs.

Islamic Crowdfunding follows the principles of Islamic Finance as it encourages cooperation amongst a large number of people to invest funds for a project or a business. This fit with the sharia principle that surplus resources are be transferred to sectors with lack of wealth.

Halal Crowdfunding has been growing in acceptance recently and now is increasingly becoming an important financing instrument in the world of Islamic finance. Since Crowdfunding is offering debt-based funding, the debt is repaid along with a profit and not interest which makes it Shariah-compliant and halal. 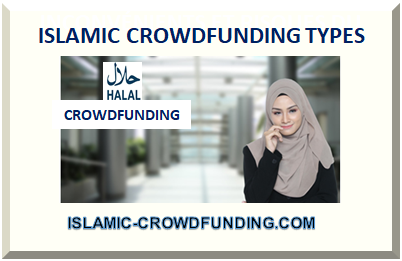 In case of donation, donors donate quite small amounts for a non-profit project or social development initiative like supporting a family with medical treatment or building a school in Africa or for a personal campaign like an individual’s treatment or medical bills.

B. Islamic rewards based crowdfunding

Donors contribute with small amounts of money against a reward after project completion. The reward is product generated by the project and can be a shirt, a cd or a movie.

At this stage investors give substantial amounts of cash. As the name suggests, equity injectors by investing become shareholders and share profit and loss.

Sharia compliant debt-crowdfunding is, lenders give a loan and expect to get paid the principal and the profit. 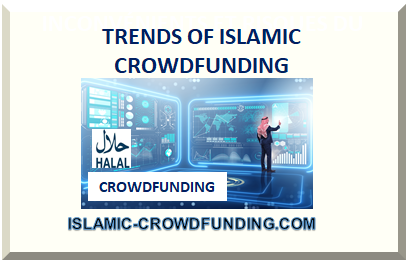 Crowdfunding will become soon a necessary way forward for Muslim countries and real estate crowdfunding is one of the most efficient forms of investment.

In the Middle East as well as in the Far East a number of platforms do not promote themselves as being vehicles for Sharia compliant crowdsourcing, however the mechanisms of their business model are closely aligned with Islamic finance rules.

Islamic Crowdfunding doesn’t address the problems of the Muslim communities only as it is an ethical form of financing which focuses on values and ethics like social development.

Islamic-crowdfunding.com has selected for you the best platforms dedicated to sharia compliant crowdfunding.